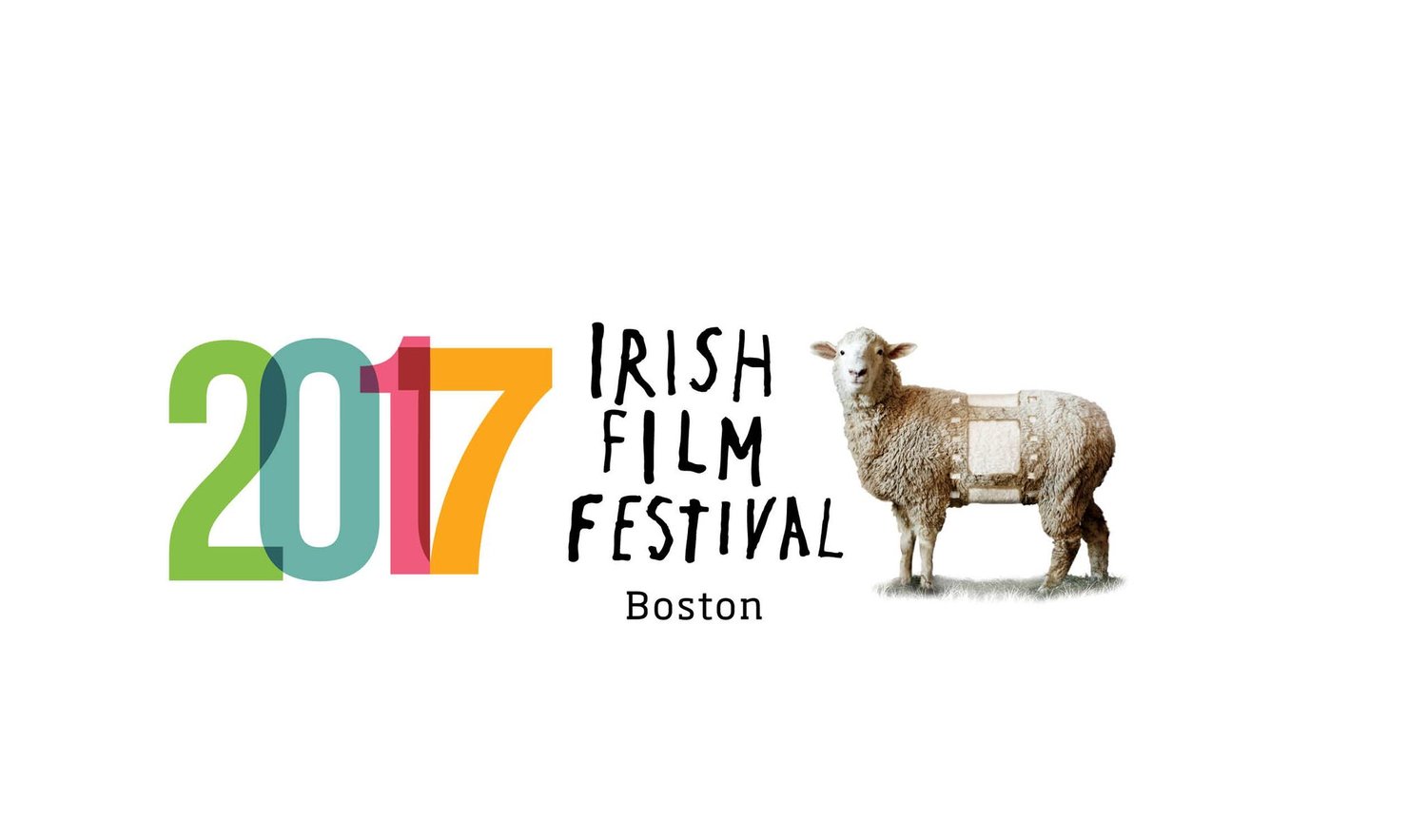 Atlantic is Massachusetts’ly excited to premiére in Boston at the 17th Boston Irish Film Festival, as part of a stellar line up of Irish films and talent.  Director Ristéard O’Domhnaill will be there in person for a Q&A following the screening.

Atlantic is set to enrage and enthral audiences in New York, Boston and Gloucester as part of a tour de force of the USA’s east coast in March. See all our international screenings in 2017 for more details