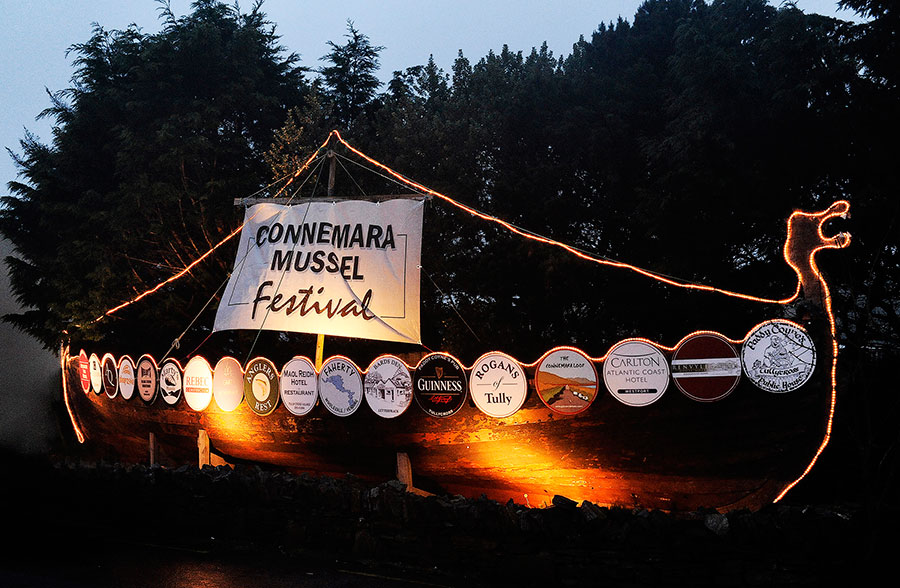 The 12th Connemara Mussel Festival takes place in 2017, and we are delighted to help launch the festival this year, with a screening of Atlantic following the official festival launch. Join us in what promises to be a wild Atlantic weekend on Renvyle peninsula on the May bank holiday weekend. Panel discussion with Ristéard Ó’Domhnaill and guests following the screening.

Originally established to promote the excellence of the mussels of Killary Harbour, the festival has grown to become a celebration of local people, food, culture and heritage, and is recognised as the premier food event for Connemara attracting visitors from near and far. One of the first festivals each year on the Wild Atlantic Way, it showcases the very best Connemara has to offer. A true Feast for the Senses: TASTE and SMELL beautifully cooked local produce; SEE unparalleled views of the Connemara land and seascape; HEAR sounds of music, dancing, talks and theatre; FEEL the ambience; and above all ENJOY the experience! 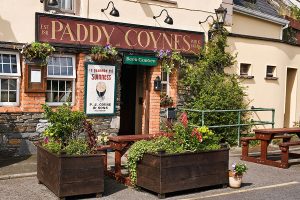 “We were sitting in St Ann’s, in Paddy Coyne’s Pub, one evening in the spring. The fire was lit, and a few pints had been pulled. One of the local lads walked in with a bucket. He had been out on the strand at spring-tide that day, and had a feed of shellfish to show for it. ‘Any chance of a feed’, he said, presenting the pail of shellfish. So we threw on a feed in the kitchen and with a splash of garlic, olive oil, and cream, had a fine feast. A session started up and more joined in as the craic built. It was one of those nights where you don’t expect anything to happen, and next you know, the session is in full swing!”

The idea for the Connemara Mussel Festival began that evening, and it has grown from there. 2017 is the 12th year the festival has been held in Tully Cross on the Renvyle Penninsula. This is a weekend packed full of activities to look forward to on the May Bank Holiday weekend, there’s something to to suit everyone. 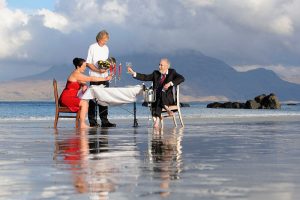