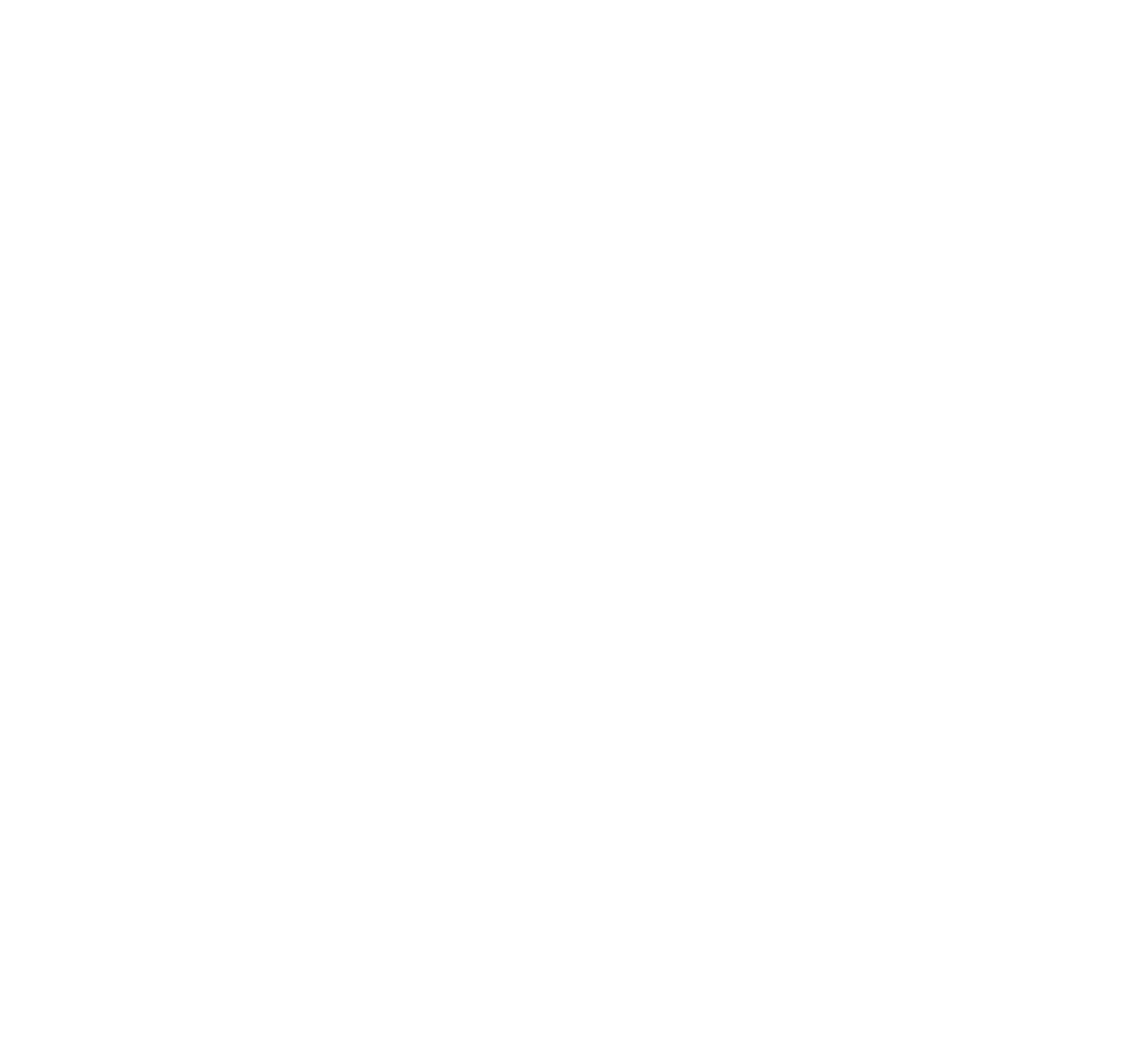 ★★★★ “ epic in scope, damning in its conclusions”   Read this review

★★★★ “ Despite the heart-tugging stories, Atlantic finds beauty in the sadness”  Read this review

“ . . . Atlantic is an absolute must-see, which will have your blood boil, and make you feel impassioned by an often over-looked issue.” Read this review

Headline: ‘This Irish documentary about fishing and oil is making people angry’
May 6th 2016
Read More

Publication: The Irish Times
Headline: ‘Risteárd Ó Domhnaill: From Corrib gas to a battle for the future of the Atlantic’
April 28th 2016
Read More